The Astoria Palace Rome is located on Via Giovanni Maria Lancisi at number 31. The convenient guest house rooms offered are situated east of the city centre of Rome close to the Metro station Policlinico, just two metro stops from Stazione Termini the city’s main central transport hub and only 4 stops from Rome's most impressive monument: The Colosseum.

All of Rome’s attractions can be reached from Stazione Termini. Stazione Tiburtina is two stops away on the Metro and is the city’s second largest train station, soon to become Italy’s biggest. At both train stations there are also bus stations. 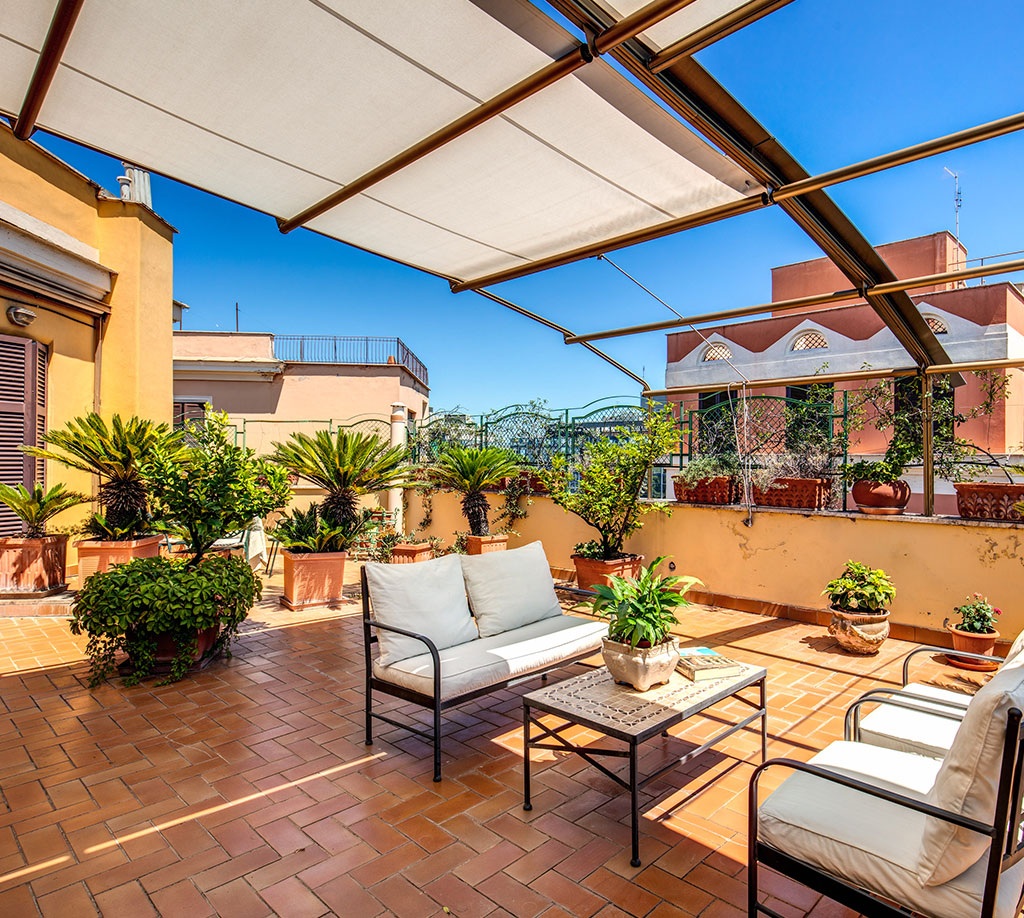 How to get to the Astoria Palace Rome

Rome’s Fiumicino International Airport or Leonardo Da Vinci Airport is well connected to Stazione Termini via the Leonardo Express train. The service operates every 30 minutes from 6:36 until 22:52. We advise taking one of the private bus companies that run from Ciampino Airport to Stazione Termini. From Stazione Termini the Astoria Palace Rome is located two stops away on Metro Line B at Policlinico.

Arriving from the north of Italy is simple. Take the Autostrada del Sole (Sun Motorway) and then take the A1 in direction Roma/Grande Raccordo Anulare/Roma Nord. Follow this road until arriving at a junction at Settebagni and take the exit towards Via Salaria.

On arriving at Stazione Termini or Stazione Tiburtina take the metro from either station for two stops to Policlinico. The Astoria Palace Rome is located at number 31 Via Giovanni Maria Lancisi. 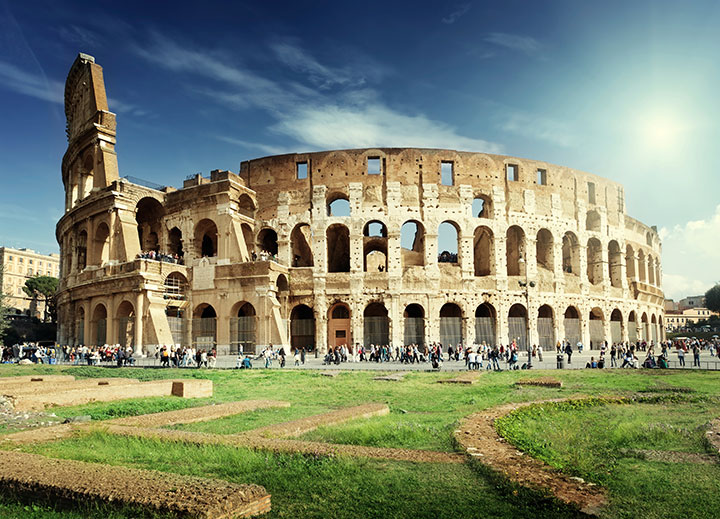 Arriving at the main sights